Our Shepherd’s Pie is a true rendition of the French-Canadian classic pâté chinois. Big or small, you will enjoy it! Made of sweet corn, a creamy potato puree, onions, spices and lean ground beef, sautéed to perfection, there’s really nothing like it. For some, ketchup is a must with Shepherd’s Pie. Two sachets of Heinz 57 Ketchup are included.

Pâté chinois, French for Shepherd’s Pie, is an all-time favourite and classic of French Canadian culture, particularly in Québec. Its origin remains a mystery, despite all the research, studies and writings conducted throughout the ages. Our Sheppard’s Pie is similar to the French hachis parmentier, the Scottish Shepherd’s Pie and British Cottage Pie. Did you know? It is said that this dish finds its origin during the construction of the pan-Canadian railway, where workers, mostly of Asian origin, were fed this inexpensive ground beef, corn and potato pie. This was later refuted as researchers discovered that it was actually only rice and soy. Then there is the story about French-Canadians immigrating to a small town in Maine called South China at the end of the XIXth century, where the China Pie was a local specialty and the French-Canadians translated it as pâté chinois. That too has been rebutted by many since this dish seems to have appeared on the Quebec menu around 1930. 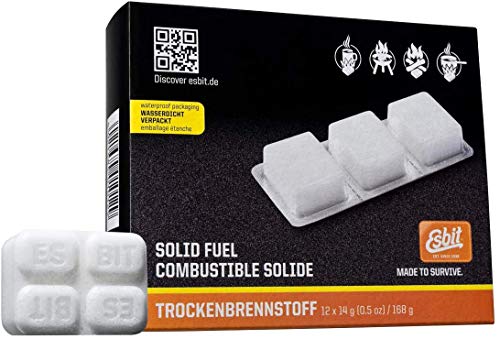